Jasmin Campus was an unbelievable experience 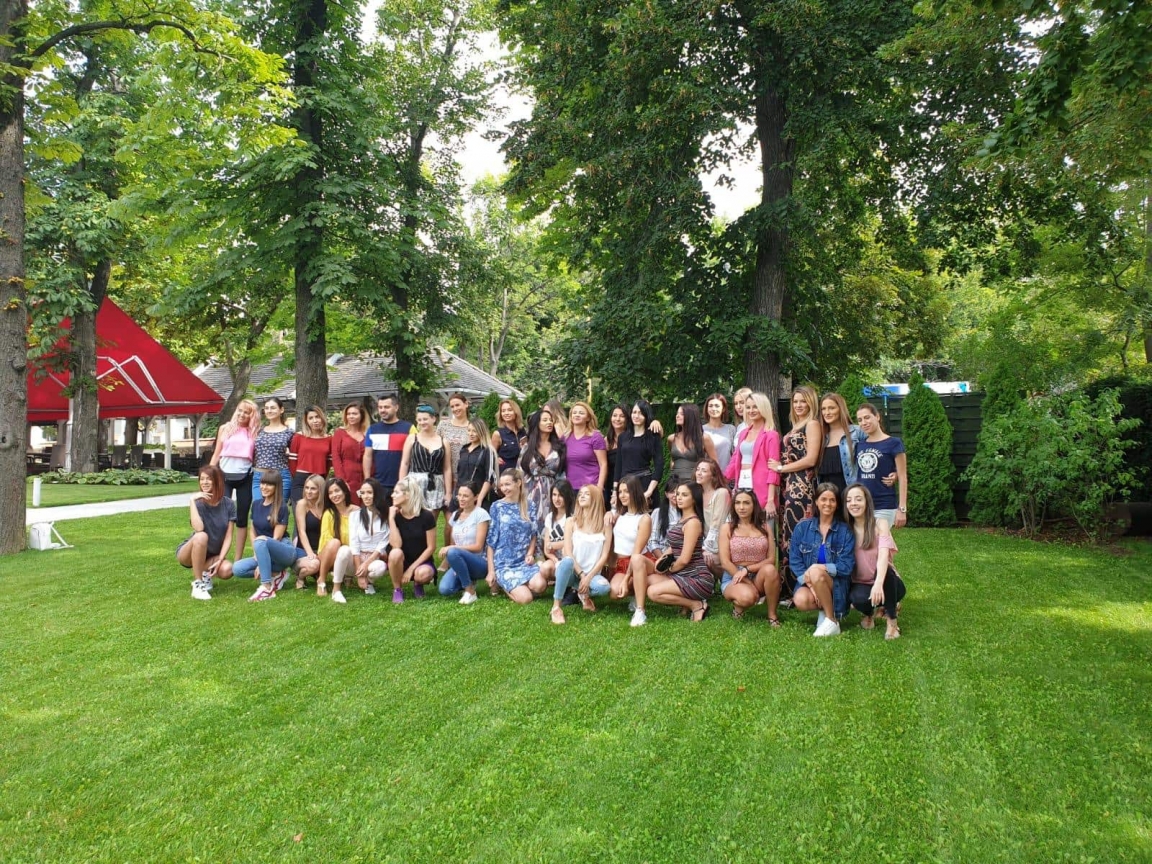 From the 5th of August to the 8th of August we have attended Jasmin Campus. This unique experience took place in Budapest in a dreamy environment and left us speechless from the beginning until the end. Every detail was taken into consideration from the amazing bio food to the remarkable care for details and the warm hosts that helped us better understand the Jasmin concept and the new approach their company is having.

It was a great opportunity for us to act as a true group, to know better every person that is part of our team and to bond with more models and staff from other studios. During the three days we played different games that were linked to the model job, we attended seminars, we received numerous presents, we had sports activities and leisure around the pool and every night came with a special program organized by the astonishing Jasmin team with live music bands and networking with everyone.
Every game helped us to build a relationship with our colleagues from the team and we also discovered so many new things about ourselves. The surprise was that we realized that all our models have the same goals regarding their life: for them is more important to enrich their spirituality because that is something that elevates the spirit, than the material part, even if all of them are extremely successful models. 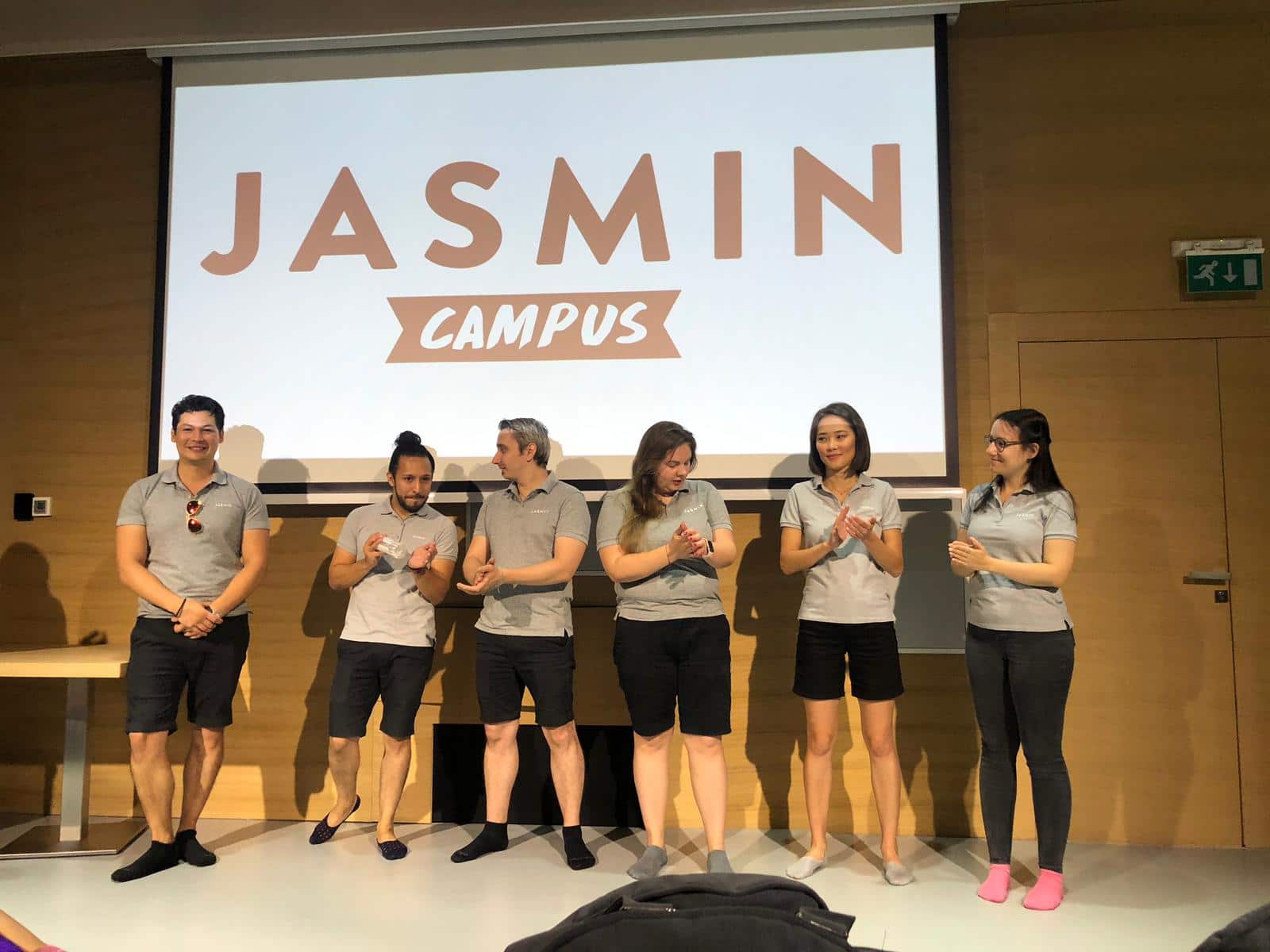 The most appreciated seminar was a roleplay where the model acted as the customer support agent and they had to solve different problems that they are encountering daily. For models, it was a unique experience, as they understood that the customer support team is made by people, and for every decision, someone has to respect a policy as the company requires.
After the seminars every day we took a break at the pool where we could be part of different games: we played volleyball, we did water Zumba, swimming contests and we enjoyed ourselves. 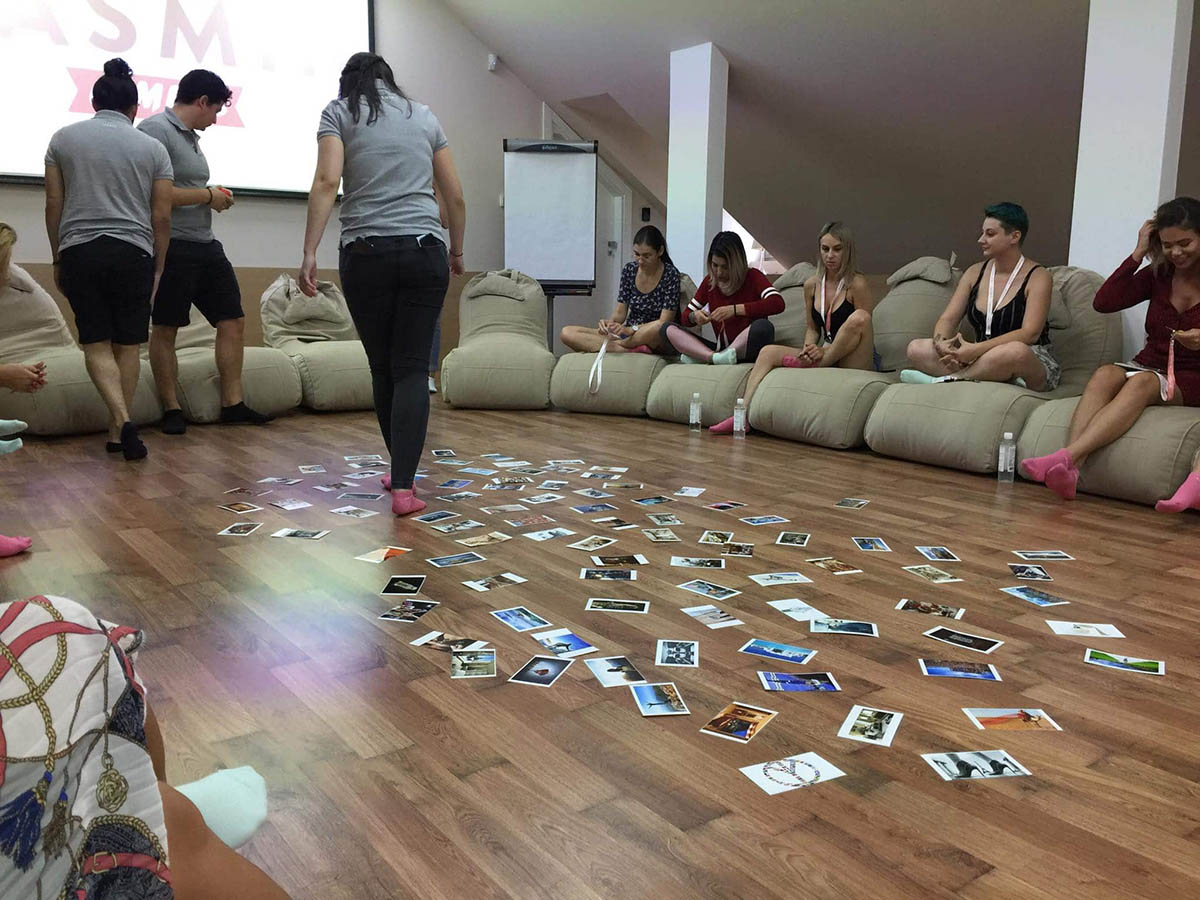 At the end of every day, we discovered special bands that played some excellent and relaxing music, just suited to entertain an atmosphere where we could discuss more with each other and chat with everyone from the Jasmin staff. We also found out that insides Jasmin team there’s a band with amazing artists that played Mexican music, honoring their roots.
Last day of Jasmin Campus offered us the best surprise ever! We had the chance to visit Docler Holding’s offices and understand how such a big corporation works. After meeting the top people from the company we had some hours to visit Buda Castle and to have a relaxing walk around the city center. 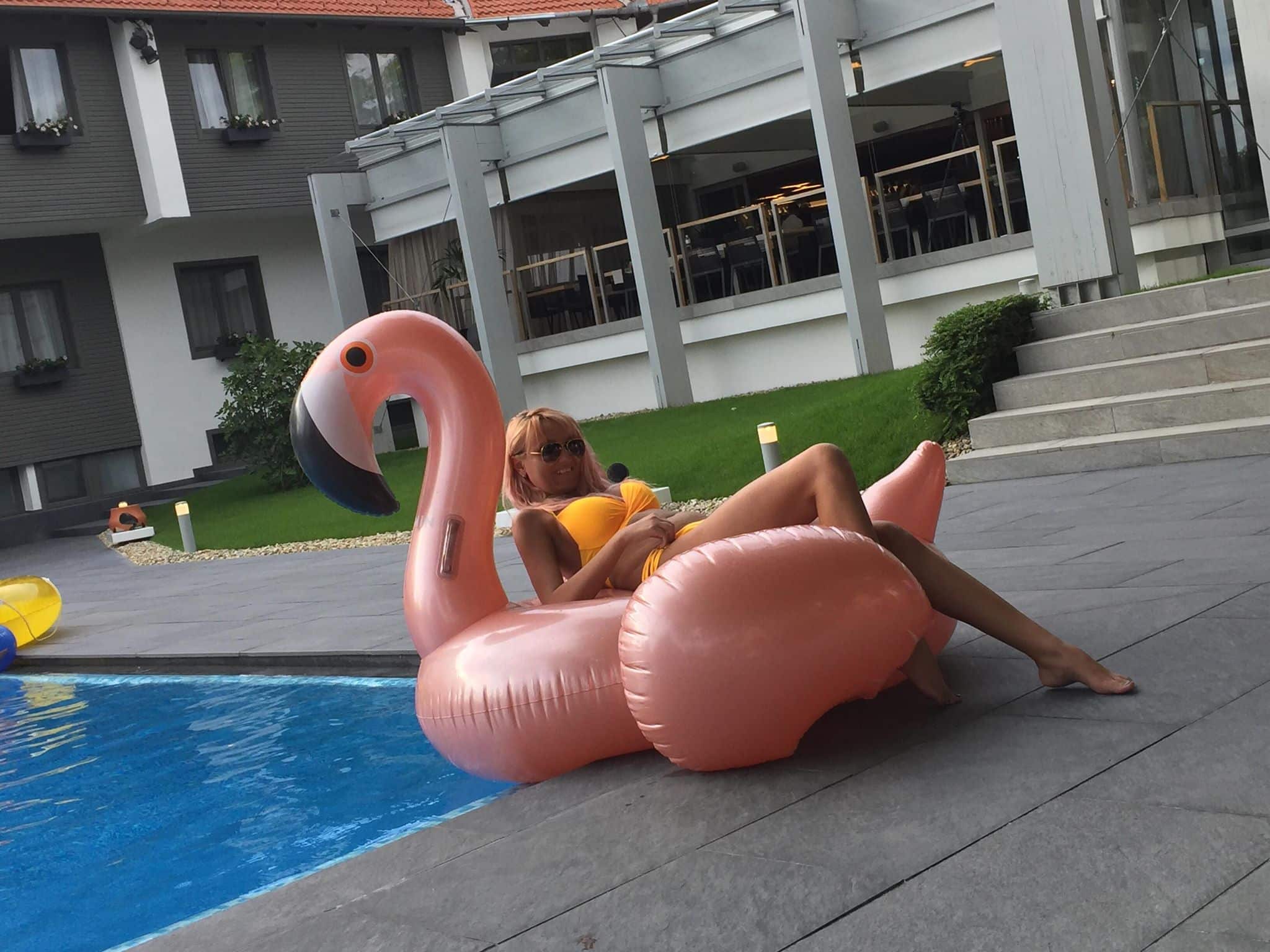 The Jasmin Campus experience was extraordinary! We had so much fun and we can say that we surely have a dozen new friends. Every moment was special and we have felt that every detail was created especially for us. Thank you so much, Jasmin, thank you so much to everyone that has been part of this event and let’s hope we'll see you next year!